When he finds the MintyBoost! charger he gives me the evil eye.

Now if I was stupid I would have shut down the airport when I saw such a device. It doesn’t look like *anything* they sell at Walmart.

He asks what it is. I tell him it is a battery charger for my iPod. He asks if I made it myself, to which I reply that I purchased a kit over the internet. He says that he can’t let me on the plane with it. I explain to him that I have flown with it 4-6 times a month for a year now and nobody has questioned it. He says, “Not on my watch and not with my people.” 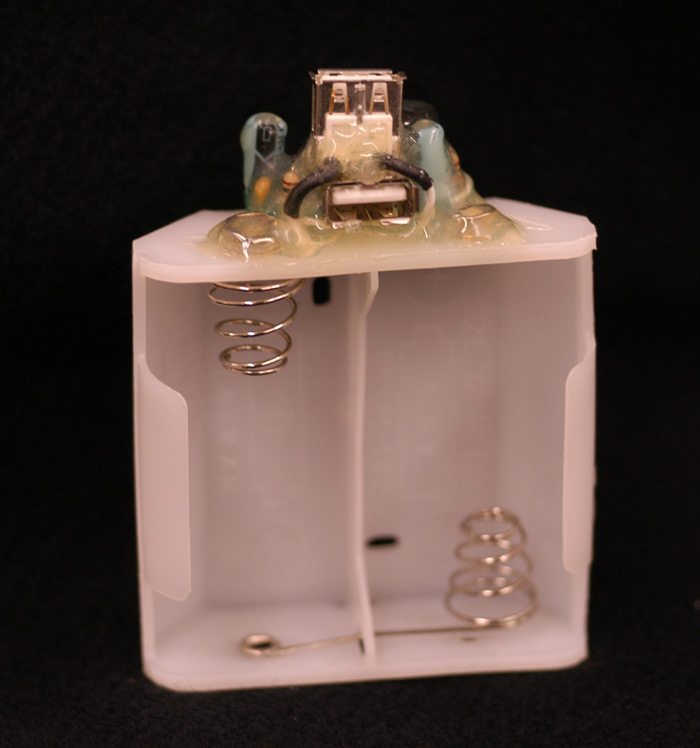 Read it for yourself: http://www.natch.net/stuff/TSA/

This sort of thing just can’t be scripted.